Her writing centres on literature, arts and culture, and has appeared in The Guardian, The Monthly, The Australian, The Age, ABC The Drum, The Big Issue, Meanjin, Kill Your Darlings, The Lifted Brow, Spook, Seizure, Crikey, Women’s Agenda, Killings and The Wheeler Centre, amongst others.

She is a recipient of the ‘Australian Postgraduate Award’ prestigious research scholarship and has recently completed a Master of Arts at the University of Melbourne. She has tutored in literary censorship and contemporary literature. 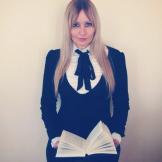 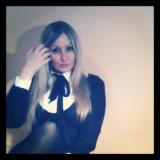 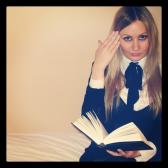